In 1929 London, Private Investigator Maisie Dobbs unearths a series of suspicious deaths connected to a home for disfigured veterans. Using her knowledge of psychology and quiet determination, Maisie must unravel the mystery and finally leave her own trauma from The Great War behind.

Maisie Dobbs is an intriguing and complex read that will stick with me for a long time. Anyone with even a passing interest in World War One will find Winspear’s descriptions of the scars it created fascinating. Maisie herself is a well-rounded and intriguing protagonist. Her journey from a junior maid to university student to a battlefield nurse could be a novel in its own right, but Winspear manages to 126 pages, somehow without feeling rushed. Maisie is brave, intelligent, and resourceful but still very much a woman of her time. Her goal isn’t to break through the boundaries set for her sex and class. She only wants to help people.

As a historical novel, Maisie Dobbs is nearly flawless. I found the mystery element slightly disappointing. Soldiers dying under mysterious circumstances, leaving everything to the leader of their cloistered retreat, and buried under only their first names could have been milked for incredible suspense. That line was dropped in the middle of the book in favor of describing Maisie’s past and wartime love affair for over a third of the book. The skillful prose and complex characters make the interruption forgivable, but they would have been better showcased in their own novel or paced intermittently between the 1929 storyline. Thoughtful historical fiction is lovely, but I picked the book up for a murder mystery.

Winspear has penned an impressive fifteen novels of Maisie Dobbs adventures. I can easily see myself picking one up when I am in a less bloodthirsty, and more historical, mood. 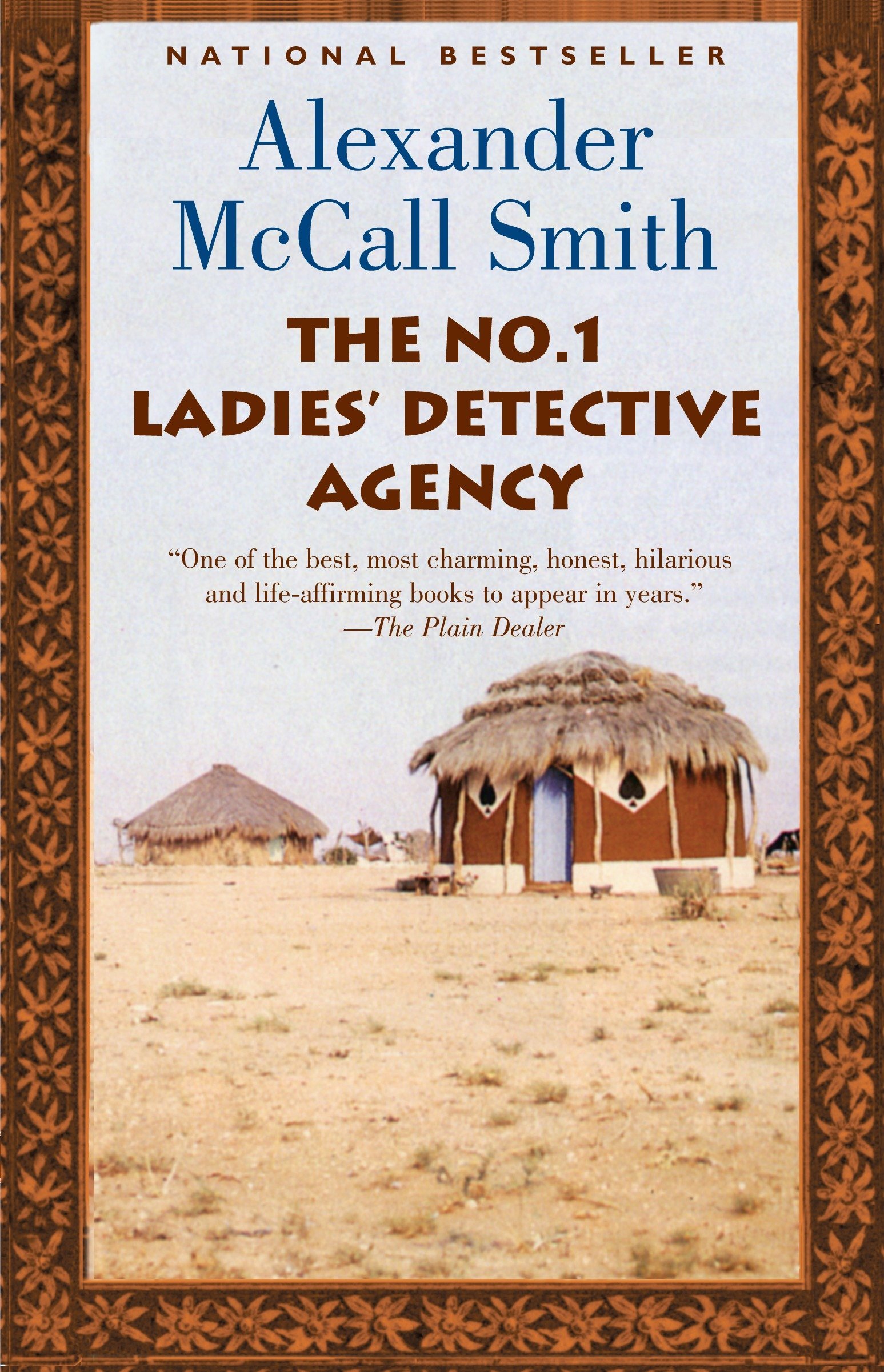